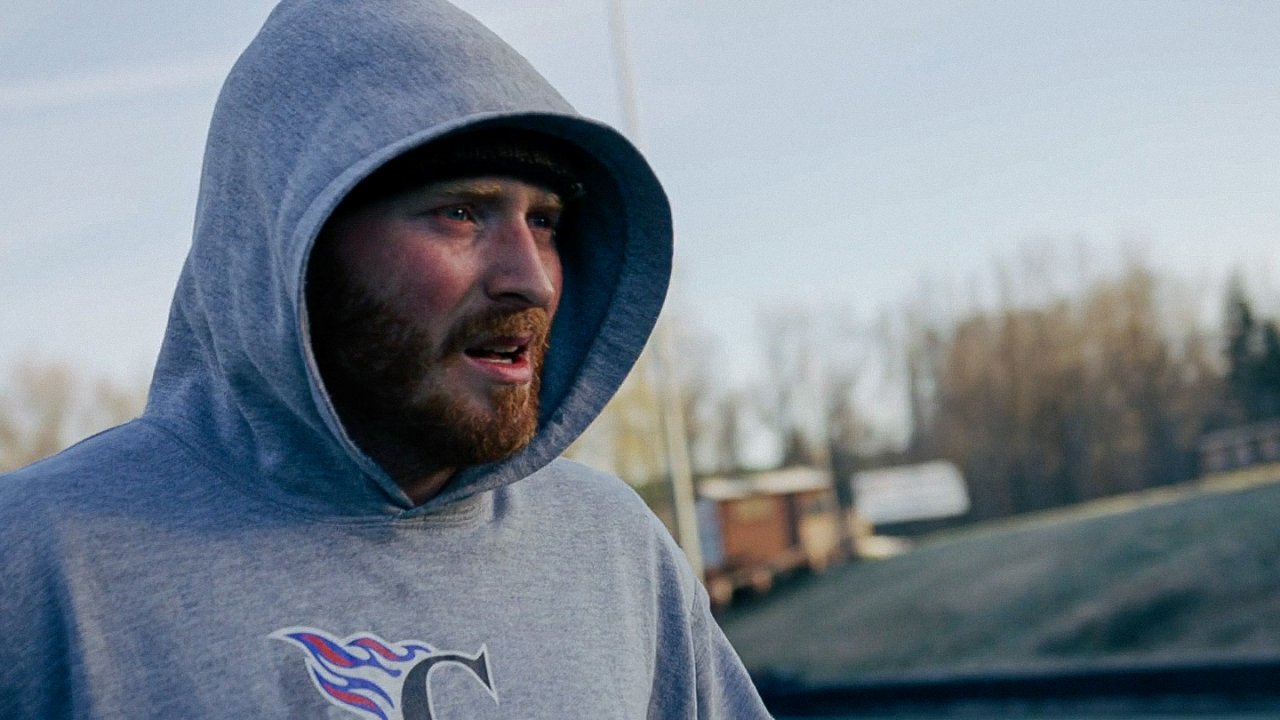 I played American Football for quiet some time in my life. Olli was a guy who was with me from day one. For years we played in the GFL1, the highest football league in Germany and Europe. One day we were playing the Schwäbisch Hall Unicorns, one of the best teams in the country. Olli played half back almost through the whole game. When suddenly he hurt his knee in a devastating way while blocking for the quarterback. They had to bring the ambulance on field to escort him to the hospital. His season was over. His football career was over. At least that’s what the doctors said.

Olli thought very different. All he wanted to do is to put on pads and to run back on that field. Even though it seemed impossible he sacrificed a lot, put in the effort, sweat, blood and tears to be where he is now. The starting running back for the Allgäu Comets.